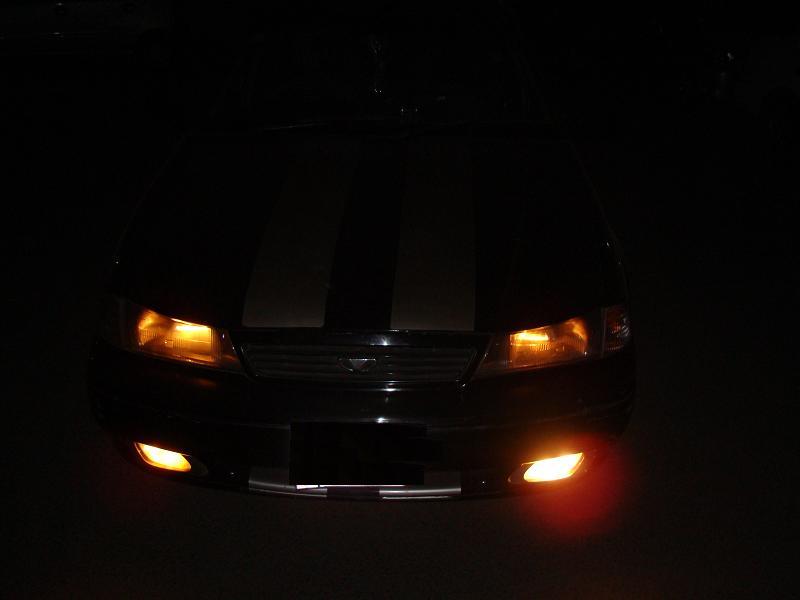 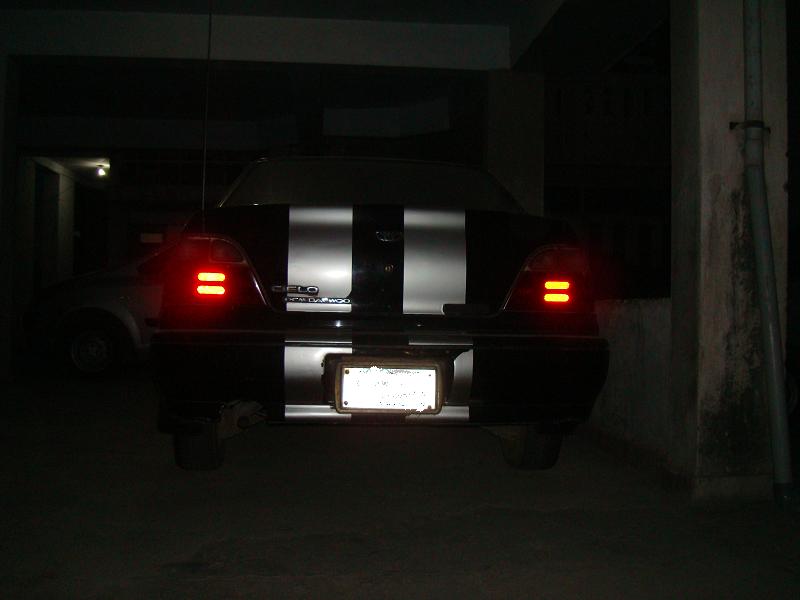 I always wanted to do something different what never has been done what people don't believe. First about a few month ago i was just got through electrolysis process in which water was dividing into HHO. So i thought to use that technology to create on demand hydrogen. I am right now working on my first version of hydrogen on demand system. Its even hard to survive with this kind of goals on which people simply laugh and give a damn to your thought. Anyways nothing stopped me. 100s of people know and just one had confidence on me. Lets see this kid will shine dad's name in the world.... When Buddy ? ....... Just be with me.

Key Benefits of my system:-

>>>Absolutely safe for the environment


>>>One of the most prevalent elements on Earth


>>>It has no toxic fumes nor ultra-violet


>>>The residual gas turns back into water, pure water that you can drink!

Started working on the idea on papers a few month ago. 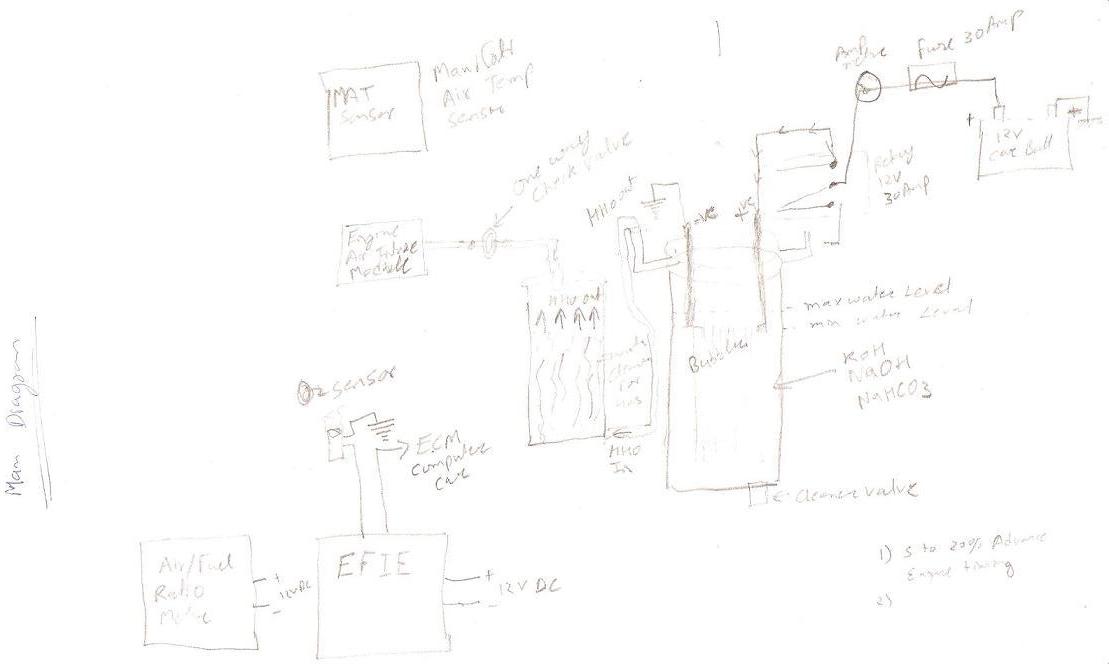 Bolts and nuts as desired achieved

Failed to get nylon bolts which will be used to hold the steel plates in line.

Failed to get hi G stainless steel in my area.

Got it cut to fit in the bubbler.

But no fabricator is capable of cutting those plate as fine as i desired to pass cells alternately. I was told by My Mechanical advisor Mr. Sandhu to cut those manually with hammer and blade. woooooo its gonna be so hard need a break............... 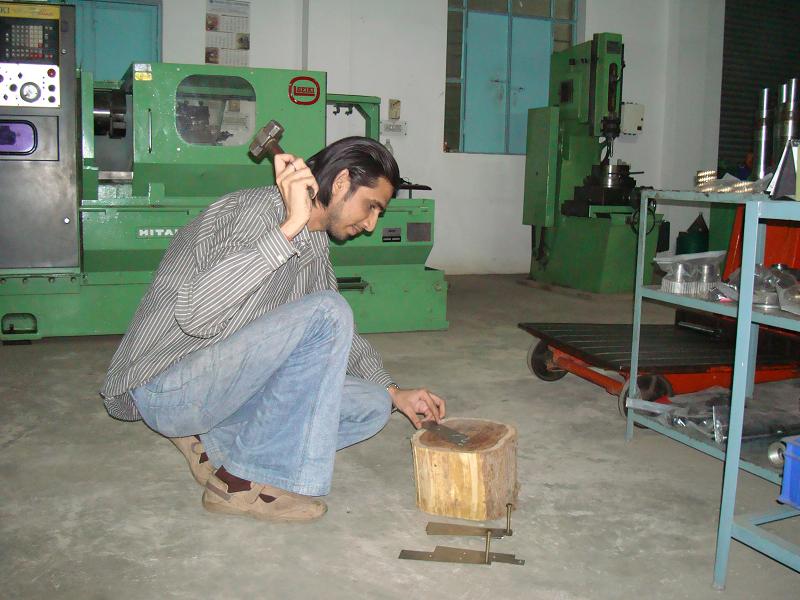 Steel cutting with the help of fabricator Sandeep Kumar 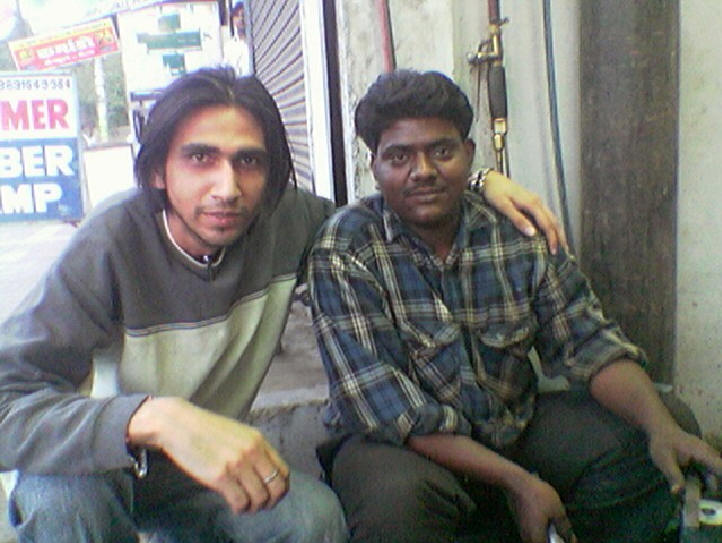 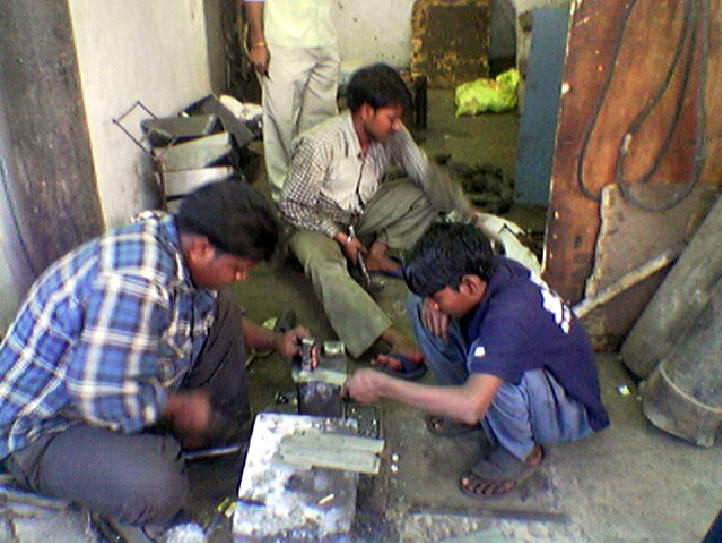 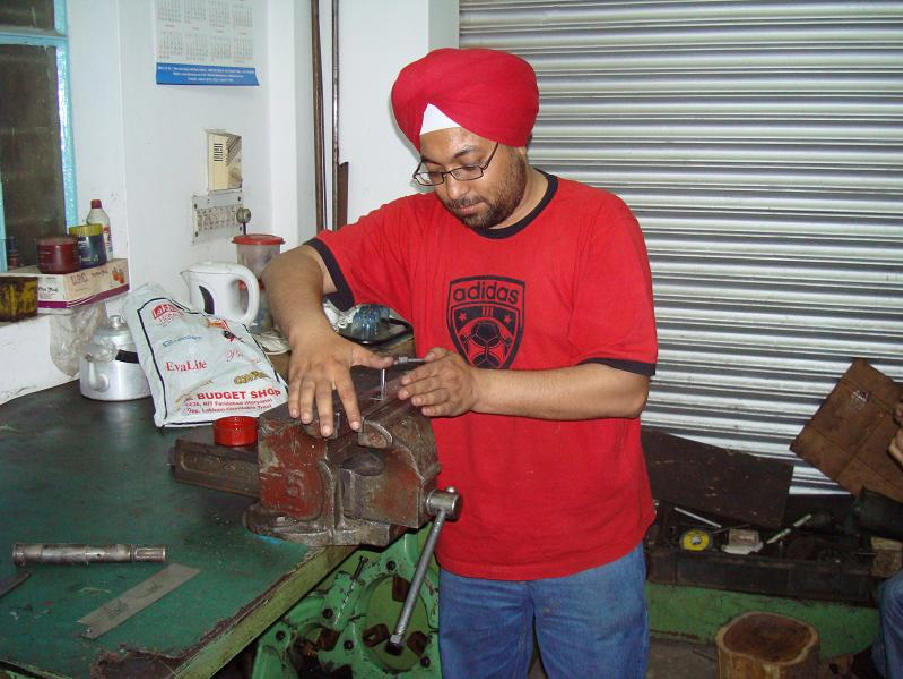 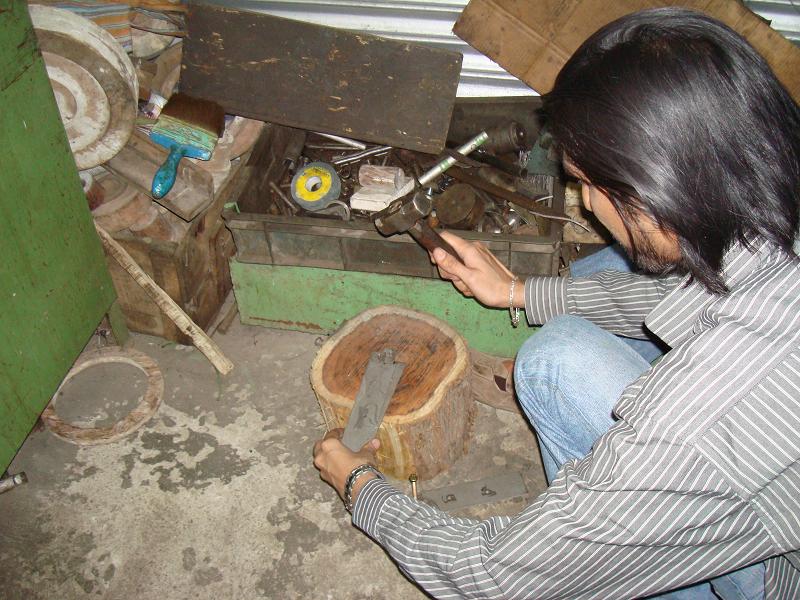 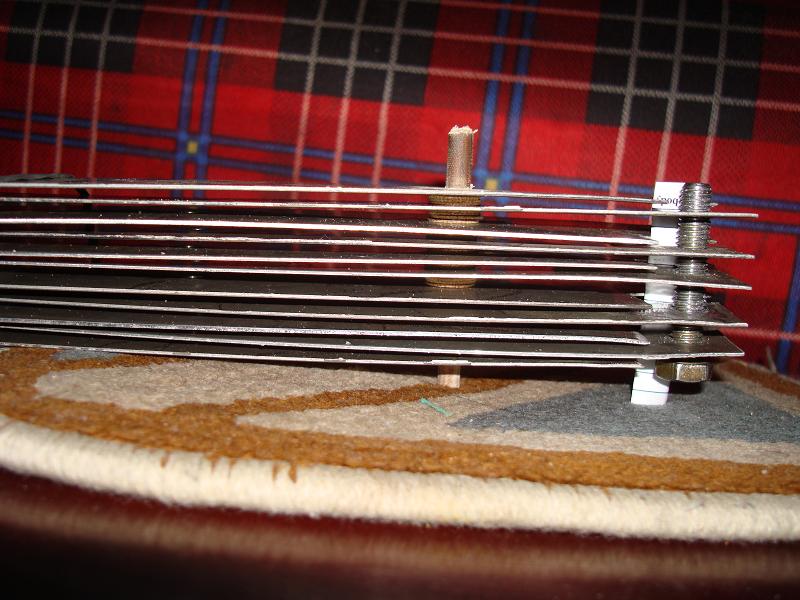 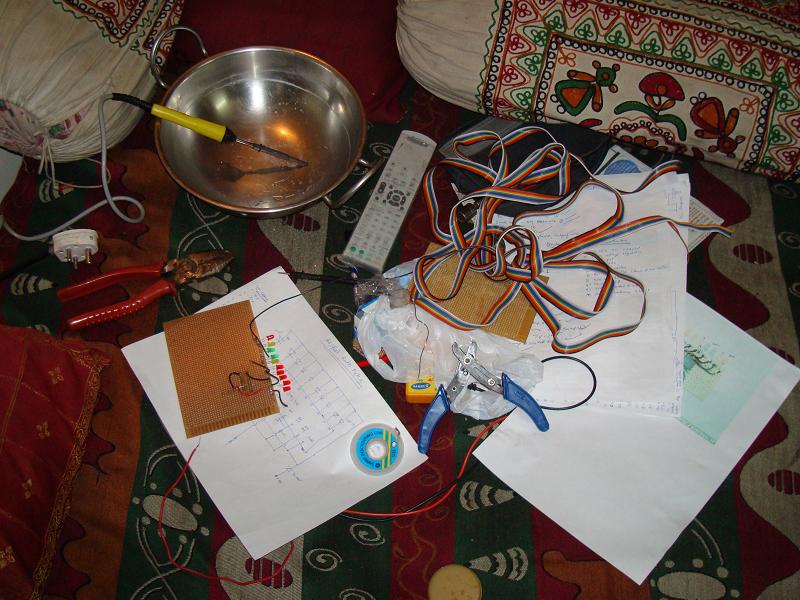 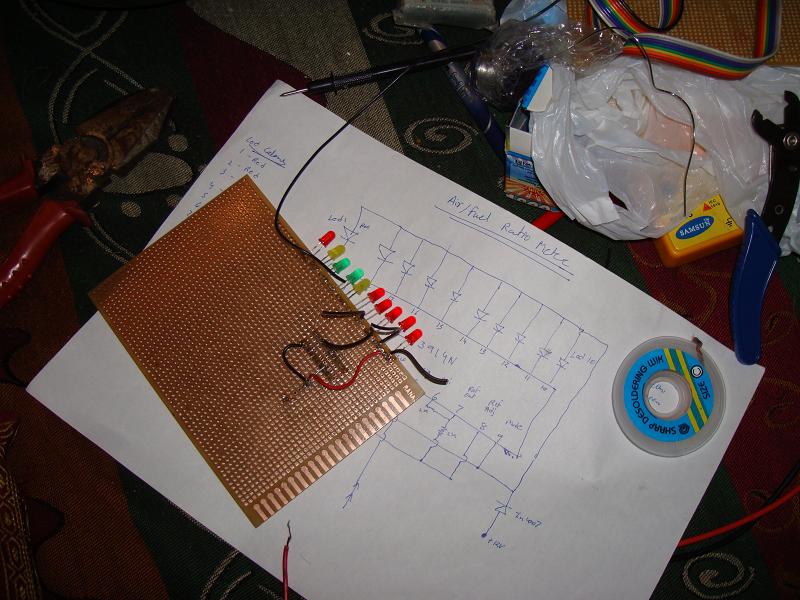